I like to go places other people don't. This usually involves carrying a bunch of stuff. A backpack makes this easier.

Most of my backpacking lately has been in the deserts of Southern California. A favorite of mine is Anza-Borrego. Anza-Borrego Desert State Park, only a two hour drive from San Diego, is over 900 square miles in size, which is three-quarters the size of Rhode Island. The park includes whole mountain ranges, valleys, canyons, and open desert. If I ever fully explore the park, which is doubtful, it will take me years decades. One can spend days in the Santa Rosa mountains, just a single part of the park, without seeing any signs of humans, aside from several-hundred year old Native American agave roasting pits & pottery shards.

Mount San Jacinto, which is also only four hours from San Diego, is another top-pick for me. At 10,834 ft high, it's the second highest peak in Southern California. Snow can be found near the summit into June most years. John Muir wrote "The view from San Jacinto is the most sublime spectacle to be found anywhere on this earth!"

Annually, the Anza Borrego Foundation, in partnership with California State Parks, hosts a four day event to accurately record the census of the endangered Peninsular Bighorn Sheep. Volunteers backpack into the back-country, camp, and record Bighorn data. My participation involves 4 straight days (day and night) of high-heat, strenuous physical activity, and un-exhaustible patience, to record data regarding the number of sheep, gender, and age. All observations are done from a distance of several hundred meters. I have dedicated every 4th of July weekend to this event, beginning July, 2013. 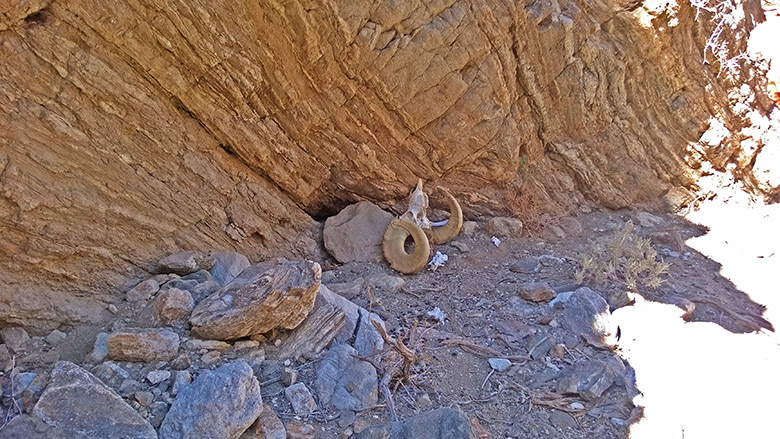 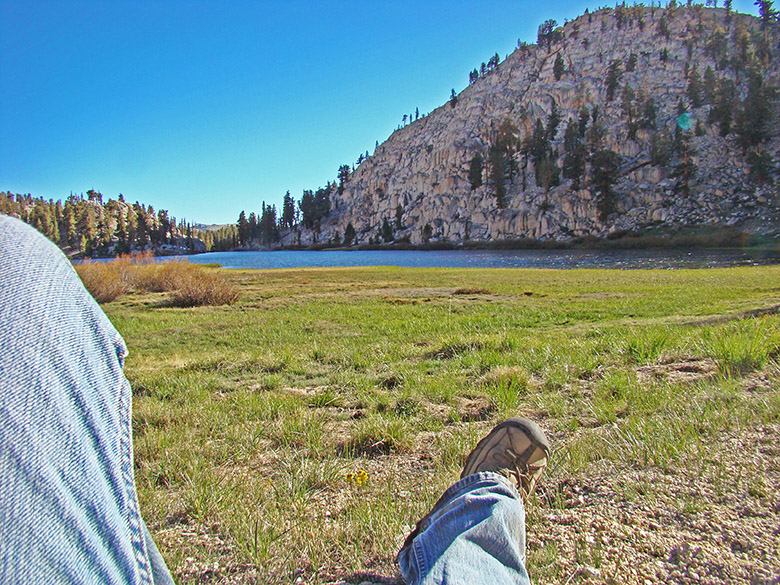 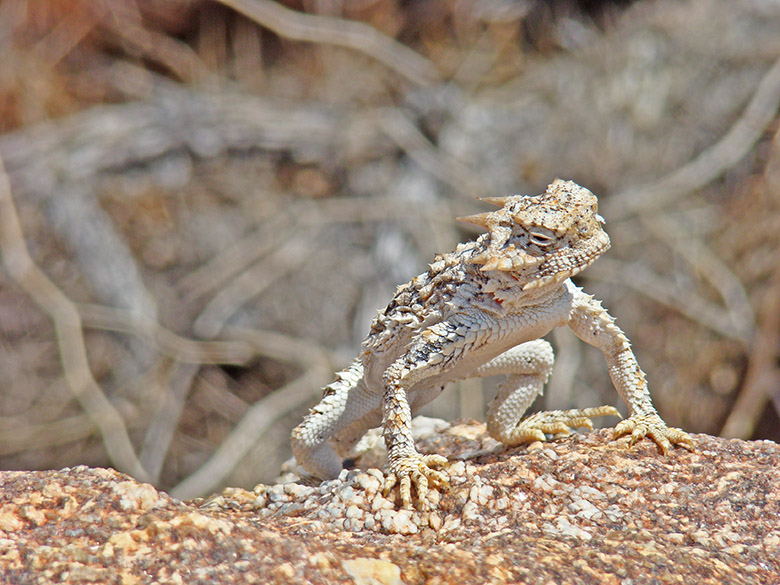